Not particularly into air shows or aviation but I love the blog and the stroy. Thank you

VERA coming in to land

Lancaster VERA coming in to land

Lancaster of Battle of Britain Memorial Flight standing in the rain 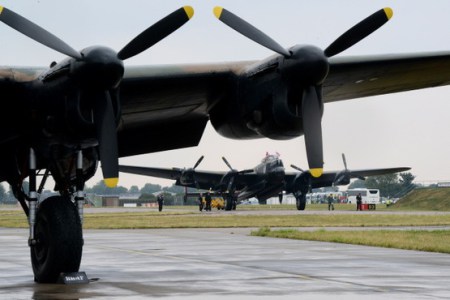 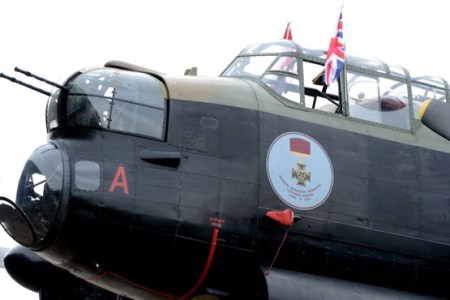 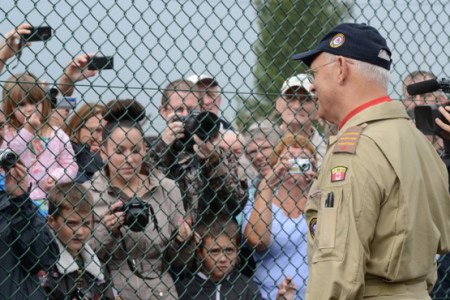 Starting to set in what we actually achieved bringing the Lancaster to the UK. An amazing experience, will never happen again. — Matthew Munson

Lunchtime yesterday, a Canadian Avro Lancaster touched down at RAF Coningsby. It is only one of two flight-worthy Lancasters, the other is based at RAF Coninsgsby, part of the Battle of Britain Memorial Flight. There is also based at Lincolnshire Aviation Heritage Centre a Lancaster that can taxi, but not fly.

There had been weeks…

/kʊk/ Not a chef, not an epicure, not a foodie. Just one who likes to prepare food – What really happens in the kitchen and on the high street is what I write about. Follow me on Twitter @Justaukcook and on https://www.facebook.com/justaukcook
View all posts by justaukcook →
This entry was posted in Uncategorized. Bookmark the permalink.